Latino Nation Podcast shares inspiring stories and interviews with the most influential Latinos in the world. Each episode of The Latino Nation Podcast is personal story about a successful Latino who has made it, and that can inspire others to step up their game and reach higher goals. With guests from every aspect of society including entertainment, politics, business, arts and sports this is one podcast you don’t want to miss. 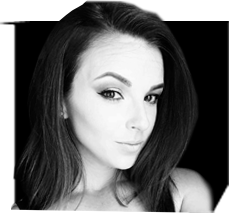 Carmen Ramirez is most known as a Marketing Executive, Podcaster, Radio Personality and Bad Ass mom of 3. Born and raised in Oakland, California, she has become one of the most known creators in the Hispanic Market. Her charismatic and bubbly personality landed her amazing opportunities with Univision Radio and SBS the Bay Area’s top Hispanic radio stations.

She has traveled around the world including Brazil and Mexico where she has had the opportunity to interview some of the greatest. Colombian Soccer Player, Carlos “Pive” Valderrama, Ricky Martin and Bruce Willis are only a few on her list.

As one of the most known Hispanic radio personalities in the Bay Area, she is on a mission to inspire others to dream big. Her goal is simple, see life through the eyes of talented individuals and captivate others to follow in their steps. 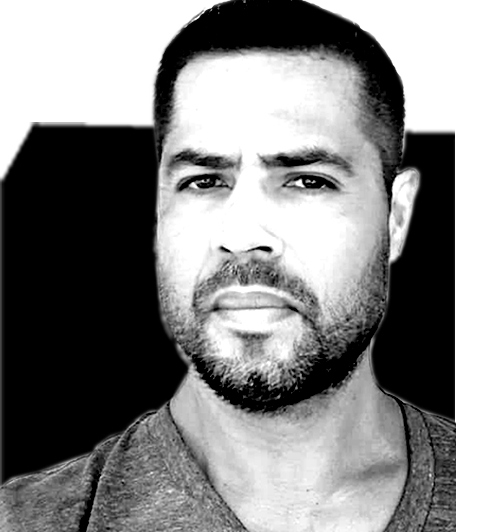 Eric Osuna is the founder of latinlive™ a Mexican native, born in Mazatlan, Sinaloa and raised in Los Angeles, California. He received a Bachelor of Science degree in Advertising Communication from California State University at Fullerton. Eric is an avid content creator, enjoys the outdoors and spending time with his family and friends.

Most recently, he set out and launched a mobile content platform that focuses on the emerging U.S. latinx millennial. Latinlive™ is the leading latinx mobile platform focused on entertainment, culture and viral trends.