When Rene was still a baby, his family fled to the U.S. from El Salvador, escaping civil war and distress, ultimately settling in Orlando, Florida where he spent most of his life. In his early 20s he packed up his bags, moved to Los Angeles where he accidentally started his acting career.

Rene is best known for his role as “Amo Cortez” in the 20th Century Fox feature film STUBER. Prior to that, he was known for his standout performance as “Ben Carter” on Shonda Rhimes ABC hit show, HOW TO GET AWAY WITH MURDER (2018) and portrayed “Nacho” on ABC Family’s top hit series SWITCHED AT BIRTH (2015).

Growing up in the roughest parts of Los Angeles, didn’t hold Hazel Ortega back from achieving huge success. Hazel went from living in poverty and experiencing trauma to authoring “From Bounced Checks to Private Jets” sharing her journey, and showing that transforming your mindset can open your mind to new opportunities. Hazel shares how to achieve the life of your dreams with a formula she’s discovered and now teaches. This formula helps you create a powerful vision and become what she calls the “Master of Miracles”.

Frankie J, is a Mexican-American singer, songwriter, and former member of the Kumbia Kings. Born in Mexico and raised in San Diego, Frankie J skyrocketed to the top of the Billboard Charts with the Kumbia Kings and as a solo artist early in his career. Frankie J has collaborated with everyone from Baby Bash, C Kan, Ozomatli & Kid Frost to Pitbull and many more. Frankie J shares inspiration, knowledge and what he’s working on now!

Iron Chef and James Beard Award winner, Chef Jose Garces talks passion, success and evolution in the face of massive changes in the restaurant industry. Chef Garces is one of handful of widely known and highly respected Latin-American chefs. Known for his specialty in Latin American cuisine, traditional American, Spanish, Japanese and others. Chef Jose is a master at putting his touch on traditional dishes. Learn about how Chef Garces went from a dream to competing and winning against Bobby Flay. Learn about how Chef Garces went from a hope to launching a string of world renowned restaurants.

Growing up, Willy moved from home to home. The son of a hard working immigrant mother doing her best for her children, Willy moved to Sonoma County at the age of 13 to attend Hanna Boys Center, a residential treatment center for lives of at-risk teens. “Hanna’s stable environment afforded Willy the opportunity to thrive and set a strong course for his future. He went on to earn his BA from Sacramento State University, Master of Arts from the University of San Francisco, and MBA from Ashford University”. Willy has worked with the Sacramento Kings and has served as Regent Board Member at Hanna Boys Center. Willy’s resilience and steadfast commitment to giving back has undoubtedly been shaped by the adversity he experienced in life. 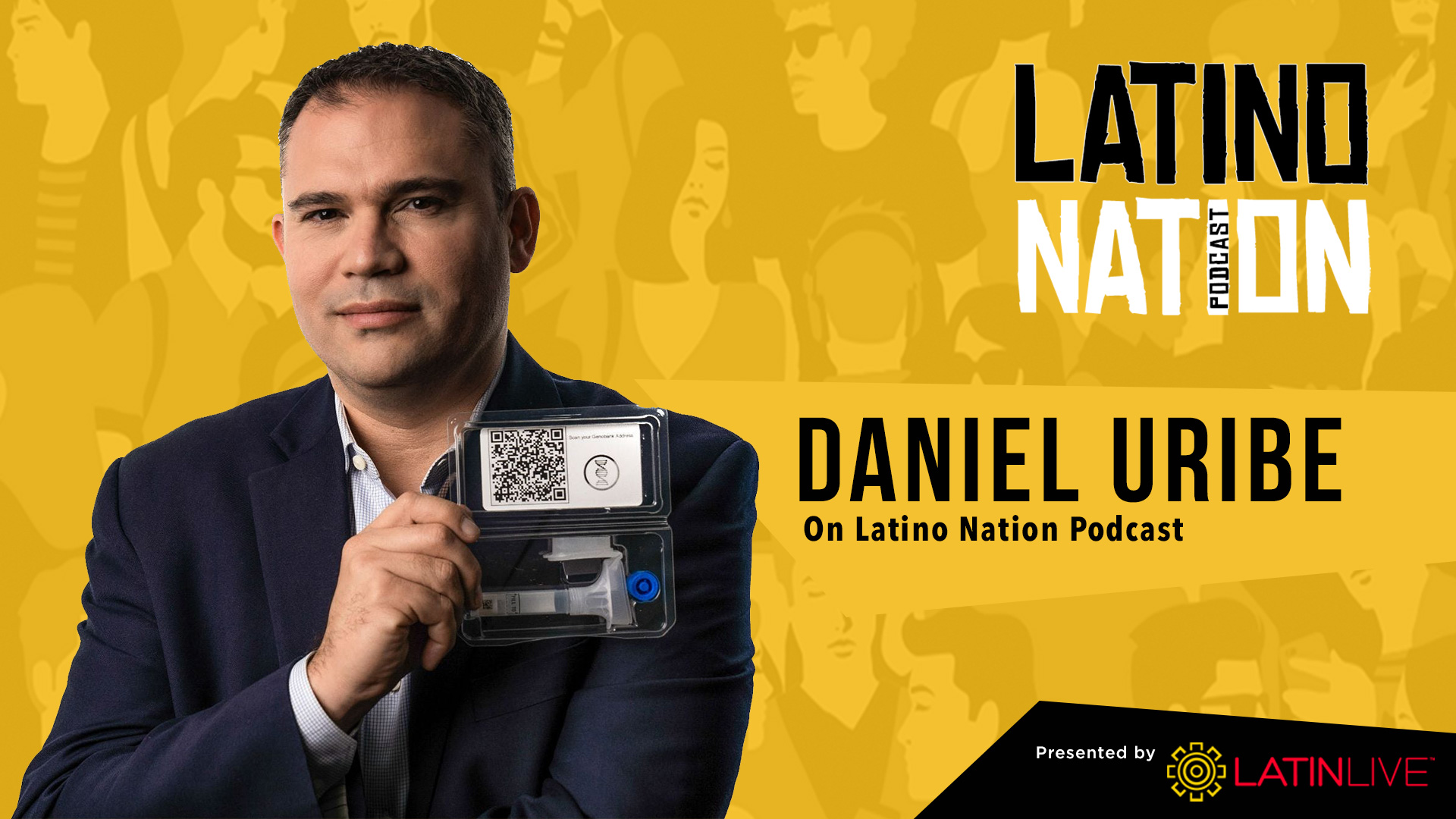 After his son was diagnosed with a rare disease which was caused by a mutation in his DNA, Daniel Uribe was inspired to create Genobank.io. He enlisted in the Stanford Graduate School of Business, and was one of the 6% alumni elected to attend this school. He learned that most DNA companies were taking ownership of their client’s data and that is why he created something new that would not sell his son’s unique data to big Pharma companies. Born and raised in Mexico City, Daniel is now the first Latin American to be certified in his niche and is an inspiration to all Latinos. He is paving the way for others to grow and succeed in Silicon Valley and around the world.